“They kicked me out because of my T-shirt,” Christian Jarosz said.

Jarosz wore a shirt that clearly said the word police in big letters on the back of it. He is not a police officer and says his brother, who is a New York cop, gave him the shirt.

Jarosz says he was cleared through the security line and was walking with his family to the Blue Man Group show on Saturday night when Universal Studios security officers stopped them.

“He just basically said you can’t have that shirt in the park,” Jarosz said.

Jarosz says he questioned the policy at first, but then offered to go to a nearby retail store and buy a different shirt so the family could proceed to the show they bought tickets to.

“We wanted to get to the show. This was about our daughter’s birthday. So we were like… follow us and we’ll go to Billabong and buy a shirt. We got inside and I picked out a shirt for him,” Christian’s wife Diana Jarosz said.

But the family says that is when more security officers showed up. 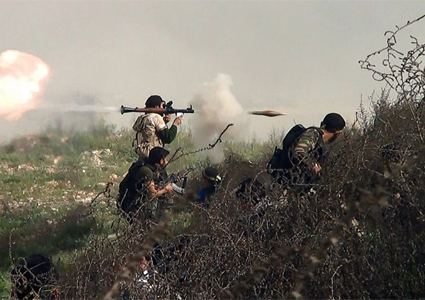 "They kicked me out because of my T-shirt," Christian Jarosz said. Jarosz wore a…