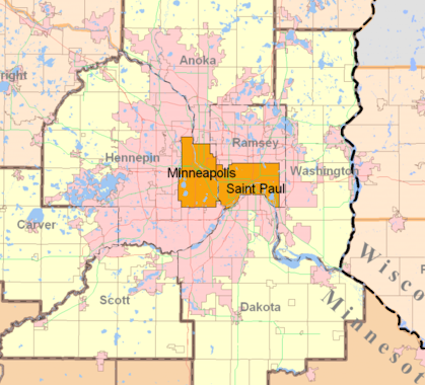 Many of the same questions were raised about ATF operations in the Twin Cities in 1996, when Gillett was a street agent tracking gun store sales to “straw buyers” working for suspected gang members. Some of those guns turned up in drug busts and crime scenes, including one that was found at the scene of a deadly shootout in north Minneapolis.

Gillett, now reassigned to Washington, declined to comment publicly on his role in the congressional investigation. He was one of two agents from the Minnesota ATF office who played supervisory roles in Fast and Furious. The other was David Voth, a younger group supervisor who was not around during the controversial Minnesota case that saw more than 150 guns flow into the Twin Cities’ criminal underworld. Jones, who was named interim ATF director last year, was not directly involved in the aborted Minnesota gun sting, which ended in August 1996 at the urging of then-U.S. Attorney David Lillehaug. But as Lillehaug’s No. 2 at the time, Jones dealt with the resulting acrimony among the U.S. Attorney’s Office, the ATF and the Minneapolis Police Department.

The allegations in Arizona echo criticisms of the ATF’s Minnesota operation. Mark Koscielski, a federally licensed firearms dealer and south Minneapolis gun store owner, was fighting the city over zoning at the time. He also was cooperating with Gillett and other ATF agents in tracking gun sales to suspected gang associates — often young women with no felony records who could easily pass criminal background checks.

Read the rest of Kevin Diaz’s report at Star Tribune. 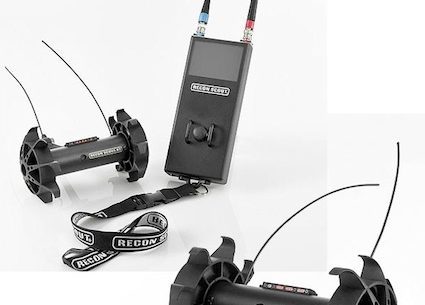