The long-awaited report on the controversial ATF gun-trafficking operation known as Fast and Furious will be issued by the Justice Department inspector general not later than next Tuesday morning.

The House Committee on Oversight and Government Reform announced Tuesday that DOJ Inspector General Michael Horowitz will testify before the committee headed by Rep. Darrell Issa, R-California, Tuesday morning after the report has been made public.

Attorney General Eric Holder has said he will await the report to decide what disciplinary actions he will take against those determined to be responsible for the flawed investigation.

Read the rest of Terry Frieden’s at CNN. 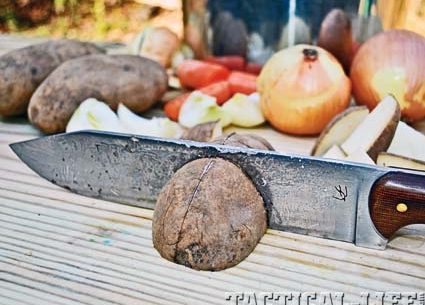 The Walkabout 9 knife is designed and forged for clawing your way out of...