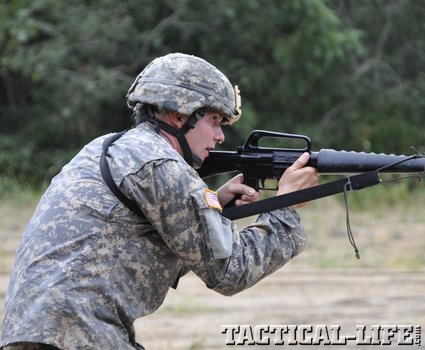 The U.S. Army Combat Readiness/Safety Center recently released accident statistics for the first quarter of fiscal year 2013, and the data show a continued overall decline in both on- and off-duty accidental deaths.

“Our leaders and Soldiers are continuing to do a remarkable job regarding safety,” said Brig. Gen. Timothy J. Edens, director of Army Safety and commanding general, U.S. Army Combat Readiness/Safety Center. “This downward trend in accidental fatalities is one of the longest that’s ever been sustained in our Army, and it’s never been done during ongoing combat operations.

“As our non-deployed population increases with the drawdown in combat deployments, engaged peers and leaders at all levels will be more vitally important than ever,” Edens explained. 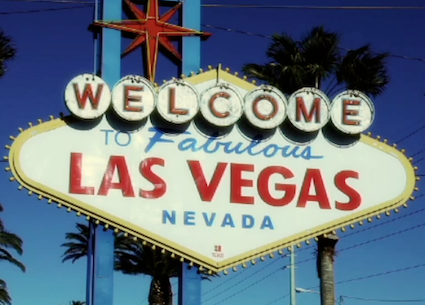