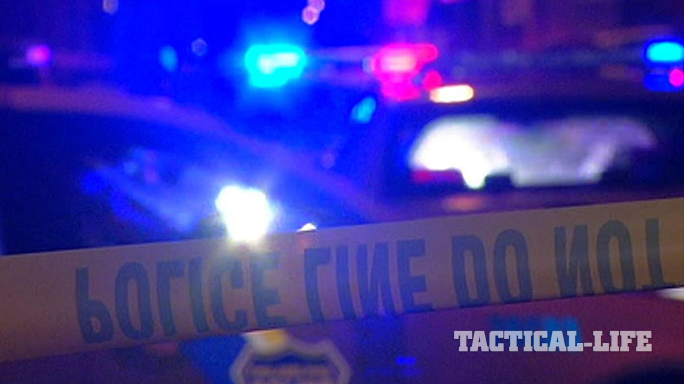 The following is a release from the Federal Bureau of Investigation:

According to statistics collected by the FBI, 96 law enforcement officers were killed in line-of-duty incidents in 2014. Of these, 51 law enforcement officers died as a result of felonious acts, and 45 officers died in accidents. In addition, 48,315 officers were victims of line-of-duty assaults. The 2014 edition of Law Enforcement Officers Killed and Assaulted, released Monday, includes comprehensive data tables about these incidents, brief narratives describing the fatal attacks, and narratives regarding selected assaults resulting in injury.

Officer Profiles: The average age of the officers who were feloniously killed was 39 years. The victim officers had served in law enforcement for an average of 13 years at the time of the fatal incidents. All 51 officers were male. Forty-seven of the officers were white, two were black, and two were Asian/Pacific Islander.

Circumstances: Of the 51 officers feloniously killed, 11 were killed while answering disturbance calls, nine were conducting traffic pursuits/stops, seven were ambushed, seven were investigating suspicious persons or circumstances, five were conducting investigative activities (such as surveillances, searches, or interviews), four were killed in arrest situations, four were involved in tactical situations, and three were handling persons with mental illnesses. One officer was killed in an unprovoked attack.

Weapons: Offenders used firearms to kill 46 of the 51 victim officers. Of these 46 officers, 33 were slain with handguns, 10 with rifles, and three with shotguns. Four officers were killed with vehicles used as weapons, and one was killed with personal weapons such as hands, fists, or feet.

Suspects: Law enforcement agencies identified 59 alleged assailants in connection with the felonious line-of-duty deaths. Fifty of the assailants had prior criminal arrests, and 11 of the offenders were under judicial supervision at the time of the felonious incidents.

Regions: Nineteen of the accidental deaths occurred in the South, 13 in the West, 8 in the Northeast, 4 in the Midwest, and one in Puerto Rico.

In 2014, of the 48,315 officers assaulted while performing their duties, 28.3 percent were injured. The largest percentage of victim officers (30.8 percent) were assaulted while responding to disturbance calls. Assailants used personal weapons (hands, fists, feet, etc.) in 79.9 percent of the incidents, firearms in 4.0 percent of the incidents, and knives or other cutting instruments in 2.0 percent of the incidents. Other types of dangerous weapons were used in 14.1 percent of assaults. Expanded assault details have been included in the 2014 publication. These details include data for assaults during which officers were injured with firearms or knives/other cutting instruments and are located in new tables and selected narratives. 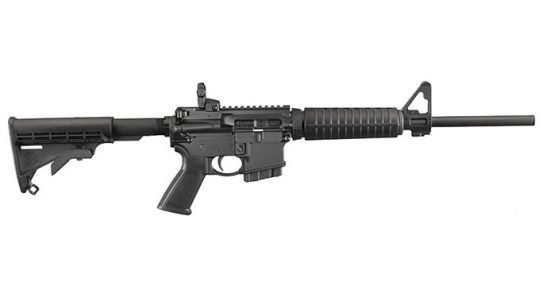