The FBI paid $2.1 million in rewards to tipsters who provided information leading to the June arrests of James “Whitey” Bulger, accused of leading a murderous reign in Boston’s criminal underworld, and his girlfriend.

The reward money was paid to more than one person, according to an FBI statement released on Friday. It did not identify the recipients.

Bulger, 82, and longtime girlfriend Catherine Greig, 60, were arrested in Santa Monica, Calif., in June with a stash of about 30 firearms and $822,000 in cash hidden in the wall of their apartment.
Just days ahead of the arrest, the FBI launched new televised public service announcements about the pair, aimed at female viewers who might have seen Greig.

Authorities said the information leading to the arrests was a direct result of the new media campaign.

The FBI had offered $2 million for information leading to the arrest of Bulger, who was placed on the agency’s Ten Most Wanted Fugitives list in 1999. A $100,000 reward was offered for a tip that resulted in apprehending Greig. 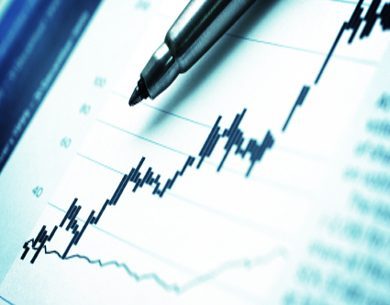 The FBI paid $2.1 million in rewards to tipsters who provided information leading to…