Edwin Ernesto Rivera Gracias, wanted for the murder of a 69-year-old Colorado man who was dumped on the side of the road after being brutally beaten and stabbed, has been named to the Ten Most Wanted Fugitives list.

A reward of up to $100,000 is being offered for information leading directly to the arrest of Rivera Gracias, who is a member of the violent Mara Salvatrucha gang—MS-13—and is believed to be in El Salvador.

“Today we are asking for media and public assistance in bringing this dangerous fugitive to justice,” said James Yacone, special agent in charge of our Denver office.

Special Agent Phil Niedringhaus, who leads the FBI’s violent crimes squad in Denver, noted, “MS-13 is one of the most violent gangs in the United States, and Rivera Gracias appears to have embraced that lifestyle.”

The fugitive, a Salvadoran national, is approximately 29 to 33 years old with brown hair and brown eyes. He is 5’10” tall, weighs about 170 pounds, and has a variety of tattoos, including “MS-13” across his back, “LA” on his right forearm, and “Nena” on his left hand. 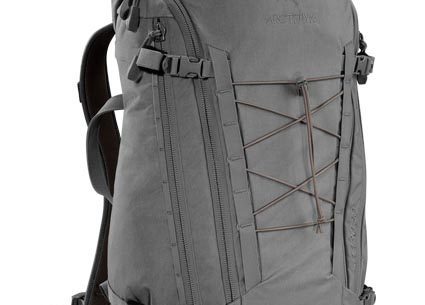 Edwin Ernesto Rivera Gracias, wanted for the murder of a 69-year-old Colorado man who…