An Evansville business, along with six others in Ohio, were raided Tuesday morning by the FBI.

According to the restaurant’s parent company, all the restaurants the FBI is looking at are owned by Tarek Elkafrawi, locally known as Terry Elks.

According to DineEquity, Elk owns seven IHOPs: one Evansville, two in Toledo and one each in Holland, Lima, Perrysburg and Findlay.

The FBI showed up to Elks’ seven restaurants with a search warrant and shut them down for a search. The FBI told 14 News that the agents on scene in Evansville were from their Cleveland, Ohio branch.

FBI officials did have a U-Haul parked in the back of the restaurant, and authorities loaded up what appeared to be several boxes.

The Evansville Police Department did assist in the raid, but officers say they were only there as precaution for safety measures. 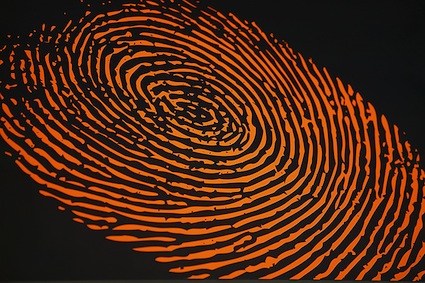 Fingerprints to be used at U.S.-Mexico border.

An Evansville business, along with six others in Ohio, were raided Tuesday morning by…