An FBI webpage quoted an agent calling Mexico’s drug cartels more violent than al Qaeda — a comment sure to grab attention, but which doesn’t tell the whole story, the agency said.

On its website, the FBI was highlighting a special series of stories on law enforcement challenges along the Southwest border.

The report includes a quote from an unidentified senior agent based in El Paso, Texas, who says, “We think al Qaeda is bad, but they’ve got nothing on the cartels.”

The controversial-sounding comment was just one of point of view that exists on the ground, the FBI said, explaining the remark.

“The quote is the opinion of one FBI agent who lives and works on border violence every day,” said Special Agent Jason Pack, an FBI spokesman in Washington. “The FBI does not believe the cartels are any more dangerous than al Qaeda.”

According to the FBI report, “Some areas on the Mexican side of the border are so violent they are reminiscent of the gangster era of Chicago in the 1930s or the heyday of the Mafia’s Five Families in New York.”

It cites the violent and ruthless tactics of the cartels, using as an example the case of a man known as El Pozolero — the stew maker — who is said to have dissolved hundreds of murder victims in acid.

Mexico has seen other violent acts that are reminscent of al Qaeda tactics, including the severing of heads and videotaping of kidnap victims. 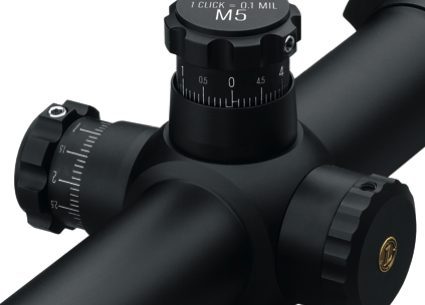