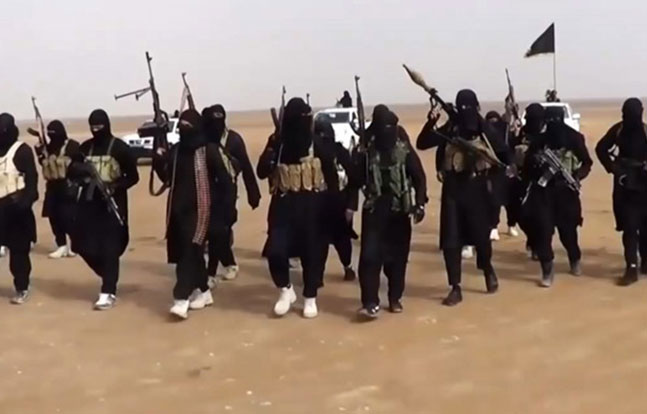 A leaked document from the Federal Bureau of Investigation (FBI) warns of potential homegrown terrorist attacks against law enforcement officers across the country.

The document, which was leaked to the Texas-based news outlet Breitbart, details behavior and suspicious activity that law enforcement officers should be vigilant of.

The memo was issued by the Federal Bureau of Investigation (FBI) and the Department of Homeland Security (DHS) as a Joint Intelligence Bulletin and is titled, “Islamic State of Iraq and the Levant and Its Supporters Encouraging Attacks Against Law Enforcement and Government Personnel.” It is labeled, “UNCLASSIFIED/FOR OFFICIAL USE ONLY” and asserts that it may be exempt from the Freedom of Information Act and should not be released tot he public, the media, or anyone else not authorized by the DHS.

The document alerts US law enforcement personnel, including FBI Special Agents, to be aware of their surroundings and to monitor their families’ use of social media to “avoid revealing FBI or law enforcement affiliation.”

For more information on the FBI’s warning, read the leaked document below. 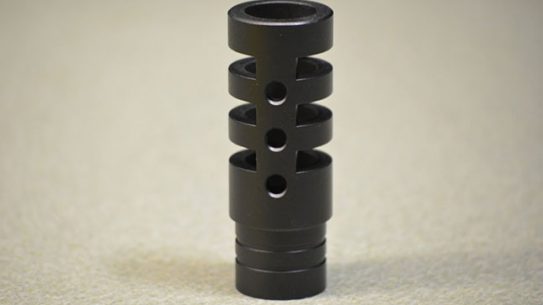