Jason Derek Brown craved attention. He sure has had it the last eight years.

In 2004, police allege, he shot armored-car guard Robert Keith Palomares in the head, killing him, outside a movie theater in the Phoenix suburb of Ahwatukee, then fled on a bicycle with $56,000 in cash. He and his grin made the FBI’s 10 Most Wanted list, but investigators are still looking for the Mormon missionary turned accused murderer who, after a lavish life of parties, expensive cars and the spotlight, vanished.

“With the commonness of his name and how he looks, like a surfer dude in California, we’ve had more tips [about this] fugitive than any other on ‘America’s Most Wanted.’ It’s caused us to chase leads all around the world,” said Lance Leising, the lead FBI agent on the case.

The FBI suspects that he could be hiding among Mormons. Good at lying and convincing people that he’s someone else, Brown could be taking advantage of a gullible member’s philanthropy. His ability to blend is one reason Brown’s on the Top 10 Most Wanted, Leising said. 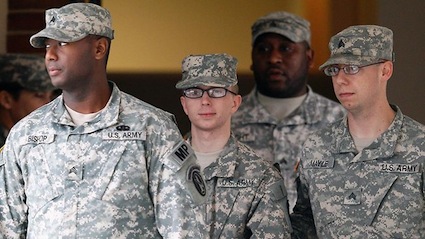 Jason Derek Brown craved attention. He sure has had it the last eight years.…