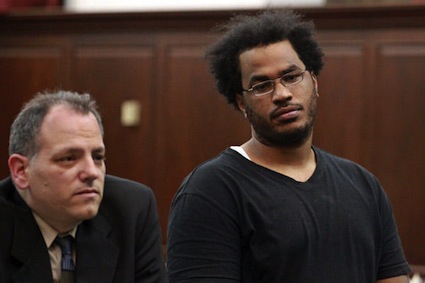 Jose Pimentel (r.) an ‘al-Qaida sympathizer’ accused of plotting to bomb police and post offices in New York City as well as troops returning home, was charged with criminal possession of explosive devices with the intent to use in a terrorist manner. Jefferson Siegel/AP

The feds twice passed on taking down accused terror plotter Jose Pimentel, leaving the NYPD to bust him after being confronted with “an imminent threat.”

The FBI and federal prosecutors were unimpressed by Jose Pimentel’s radical pedigree and Internet rantings, deciding he was a big talker who couldn’t carry out his plans without help, sources said.

But when city cops arrested the Muslim convert over the weekend, he allegedly was drilling holes into pipes with the help of a jihadist bomb-making blueprint.

“No question in my mind that we had to take this case down,” Police Commissioner Raymond Kelly said Monday. “There was an imminent threat. 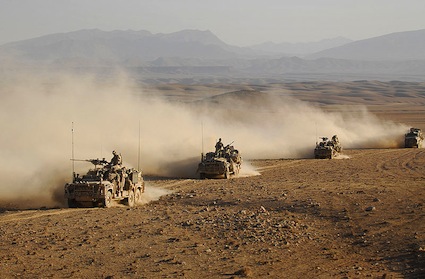 Australian Special Forces in Afghanistan could stay beyond 2014.