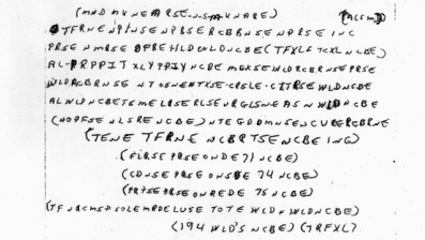 Calling all code crackers: The FBI needs your help.

On June 30, 1999, officers in St. Louis found the body of 41-year-old Ricky McCormick, who had been murdered and dumped in a field. The lone clues regarding the homicide were two encrypted notes found in McCormick’s pants.

Now, investigators from the FBI’s Cryptanalysis and Racketeering Records Unit (CRRU) and the American Cryptogram Association are seeking the public’s help in breaking the encrypted code found in the notes on the body of the murdered Missouri man.

“We are really good at what we do,” CRRU chief Dan Olson said in a statement. “But we could use some help with this one.”

The notes contain more than 30 lines of coded material, using a variety of letters, numbers, dashes and parentheses. McCormick — a “street smart” high school dropout who was able to read and write — had used such encrypted notes since he was a boy, but none of his friends or relatives can decipher the code, according to the FBI. Investigators believe the notes were written up to three days prior to his death. 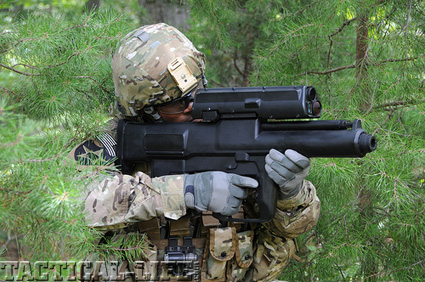