According to the FBI’s Preliminary Annual Uniform Crime Report released today, the nation experienced a 2.5 percent decrease in the number of violent crimes and a 1.6 percent decline in the number of property crimes for 2008 compared with data from 2007. The report is based on information that the FBI gathered from 12,750 law enforcement agencies that submitted six to 12 comparable months of data to the FBI for both 2007 and 2008. 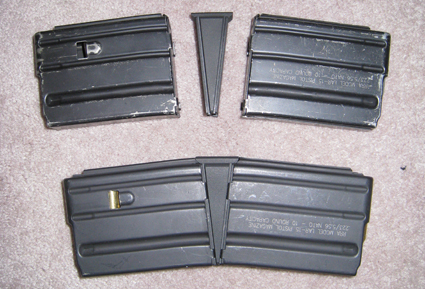