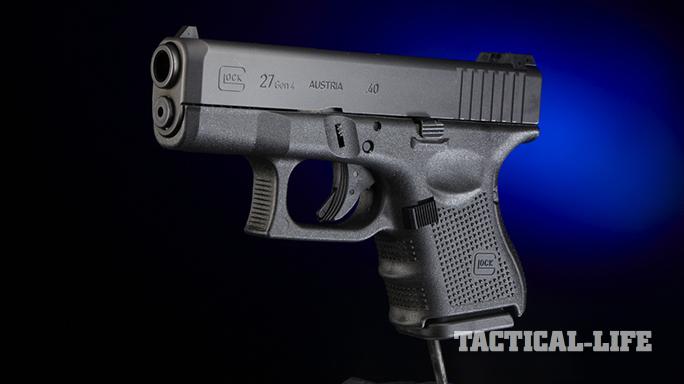 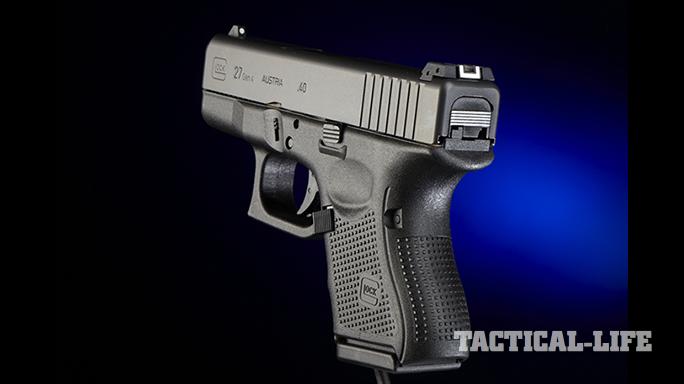 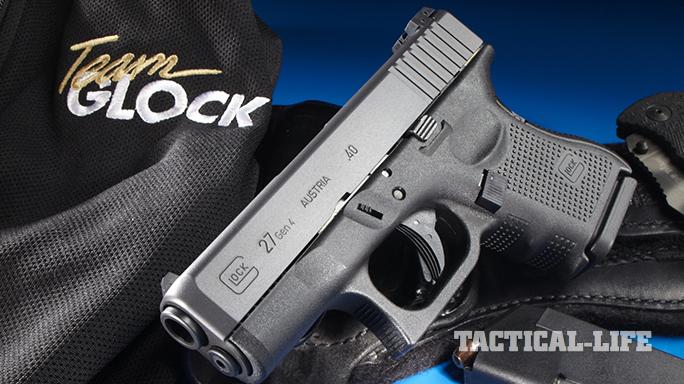 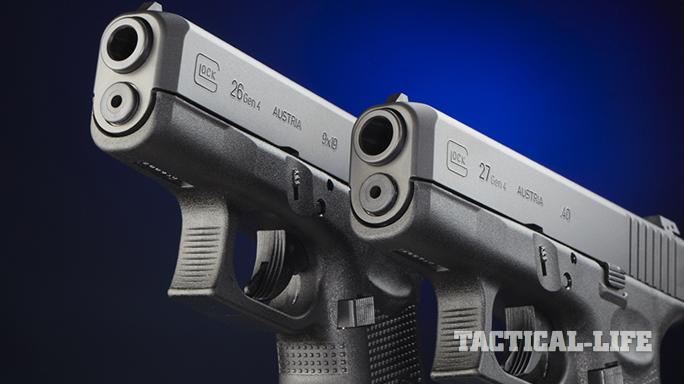 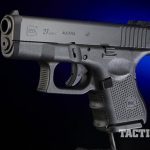 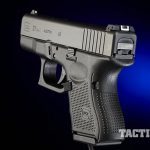 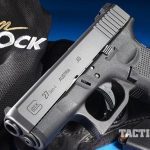 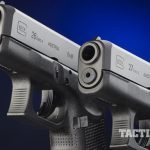 An FBI supervisor who went out for a night of heavy boozing woke up to find his gun stolen by the exotic dancer he spent the night with, officials said.

According to the New York Times, Robert Manson—a unit chief in the Bureau’s international terrorism section—was in Charlotte, N.C. in July for training when he and other top brass decided to start drinking at the Westin Hotel bar. While there, they began talking with a group of women who said they were exotic dancers. Manson took one of the women back to his hotel room according to reports.

The next morning at around 6:30 a.m., officers with the Charlotte-Mecklenburg Police Department were called to the hotel. Manson’s .40-caliber Glock 27, along with a $6,000 Rolex Explorer watch and $60 in cash, had been stolen.

Robert Tufano, a spokesman for the Charlotte-Mecklenburg PD, confirmed the incident.

The Times obtained a copy of the police report—filed not by Manson but by an Agent named Kevin Thuman—which says that “at approximately 0639 hours, the victim stated that an unknown suspect willfully and unlawfully stole the listed victim’s properties including the victim’s firearm.” The report also states that Manson was “not acting as a law enforcement officer” when the theft occurred.

As the Times notes, FBI agents are allowed to carry concealed weapons when off duty, but not while under the influence of alcohol. Additionally, it’s unknown where Manson—who heads up all terrorism investigations in the Midwest and the Carolinas—kept his gun. FBI prohibits agents from leaving their guns in insecure places. All rooms in the Westin Hotel have a safe.

Thus far, there have been no arrests and the gun is still missing. FBI spokesman Michael P. Kortan said the incident is under investigation. He did not give any further comment. 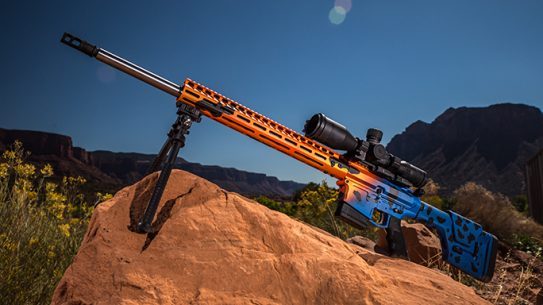 Coated to look like a poison dart frog, this one-of-a-kind Custom Shop DS-10 from...