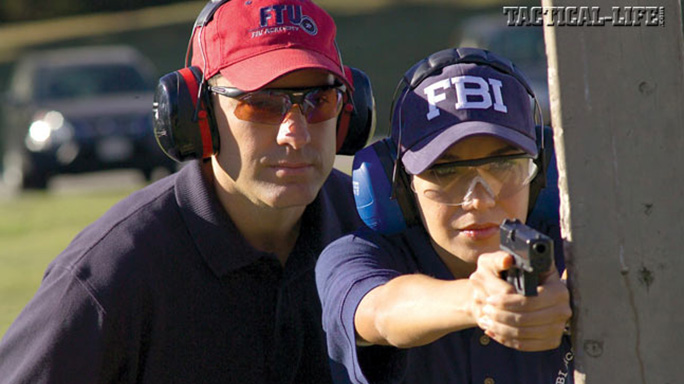 FBI Special Agent Ray Cook told The Washington Post that "the lighter the bullet, the faster the gun can 'drive' the round into the target. For the FBI, that translates into 12 to 18 inches of penetration into the human body. "
Comment(s)

The Federal Bureau of Investigation is bringing back the long-abandoned 9mm round for its agents.

The FBI ceased use of the 9mm round in the 1980s after a shootout with a suspect left two agents dead.

The Washington Post reported that the 9mm rounds used by the agents were not strong enough to penetrate the suspect, who continued on to kill two agents despite being hit with several rounds.

But the FBI is returning to the 9mm round thanks to improved technology and ballistics.

The new 9mm round — known to gun aficionados as the 147 grain Speer Gold Dot G2 — is significantly more effective than what FBI agents carried into the field in 1986. According to FBI Special Agent Ray Cook, the bullet has been rigorously tested and has received high marks in the FBI’s most important category for bullet selection: penetration.

Cook says that the lighter the bullet, the faster the gun can “drive” the round into the target. For the FBI, that translates into 12 to 18 inches of penetration into the human body. The 9mm’s weight, Cook added, also increases an agent’s accuracy in a gunfight, according to the findings of a 2014 FBI report that was leaked online last year.

To read more on the FBI’s switch to the 9mm round, please visit WashingtonPost.com. 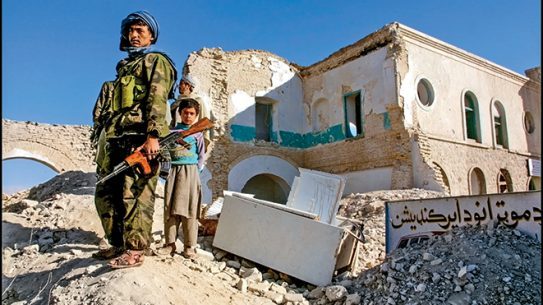 These two missions commenced just over a month after the attacks on 9/11.