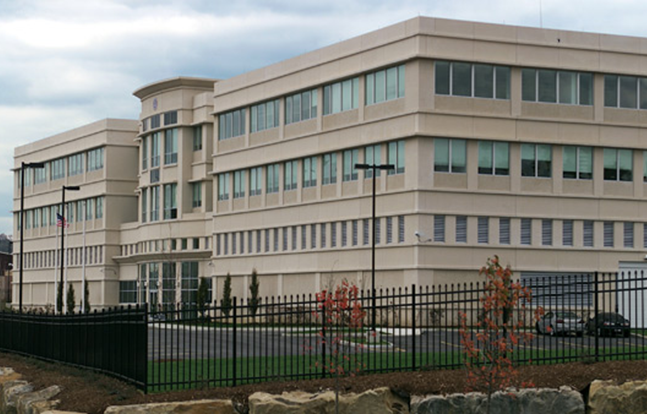 The FBI's office in Pittsburgh
Comment(s)

A successful run in the Federal Bureau of Investigation’s (FBI) Pittsburgh-based cybersquad office has led to a boost in manpower.

The office has been a major aid in recent investigations, which includes “helping prosecutors charge five Chinese army intelligence officials with stealing trade secrets from major companies and by snaring a Russian-led hacking ring that pilfered $100 million from bank accounts worldwide,” according to the Associated Press.

Because of security concerns, the FBI won’t say how many agents are in the Pittsburgh cyber office or specify how many agents will be added. However, the FBI’s overall 2014 budget includes 152 new cybercrime positions, including 50 new agents and 50 computer scientists, as part of the agency’s “Next Generation Cyber” initiative. In fiscal 2015, which begins Oct. 1, the FBI hopes to maintain about 750 cyberagents across the country out of more than 13,000 overall.

The Pittsburgh cybersquad’s growth makes it more likely it will become involved in cases that could redefine the legal concepts of privacy and other civil rights, said Bruce Antkowiak, a former Pittsburgh federal prosecutor who now teaches law at St. Vincent College. 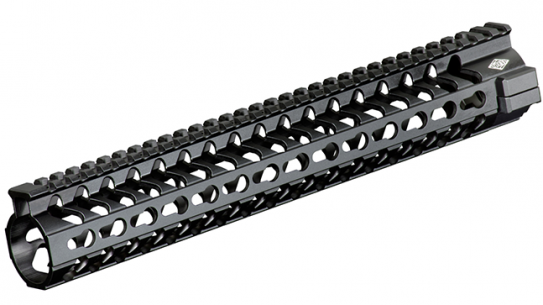