They staged the unthinkable.

An FDNY team raced around the mangled shell of an MTA bus, herding wounded “victims” to a triage area as real fire burned in the street.

Other rescue workers raced to pull victims from crushed cars turned on their sides or upside down. About 100 firefighters joined 100 marines in the chillingly realistic exercise at the FDNY Fire Academy on Randall’s Island.

In a replica of a city subway platform filled with haze, dozens of faux victims screamed for help as they lay among mangled dummies representing the dead.

In a disturbing reminder of the dangers of their job, one dummy with a severed leg wore an FDNY uniform. “We can’t see,” subway victims screamed.

Some victims pretended they didn’t understand English, forcing rescuers to communicate using hand signs. The emergency workers in full body suits and gas masks led them outside to a yellow decontamination tent, where Marines hosed and sponged them down.

“I got stepped on a couple times,” said Josh Wylie, 23, of Long Beach, LI, an EMT trainee who played the part of a gravely injured gas attack victim.

Fire Commissioner Salvatore Cassano said the point of the drill was for firefighters and Marines to share expertise and to learn to work more closely together. 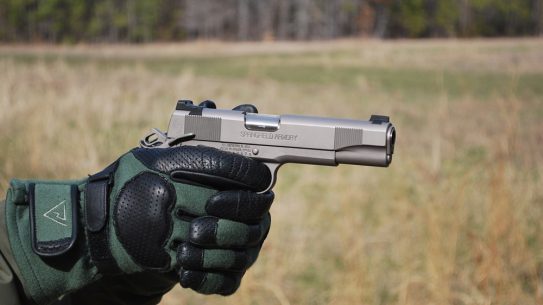