Members of the police union marched to City Hall screaming “911, Who ya gonna call!” as they protested the layoffs of 125 police officers in Paterson on Monday.

“This is all I wanted to do since I was born,” one officer said. ”It’s just heart wrenching, I can’t believe it.”

The layoffs of a quarter of the police force comes after the city eliminated 392 municipal workers out of a workforce of nearly 2,000 to combat a $70 million budget deficit.

The officers marched by Mayor Jeffrey Jones, who stood on the steps of City Hall. Residents watched on. The mayor at one point put his head down. Later, during a press conference, he said he had no choice. 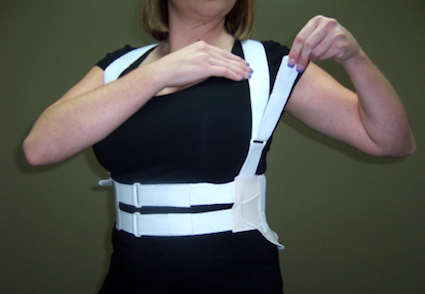 Members of the police union marched to City Hall screaming “911, Who ya gonna…