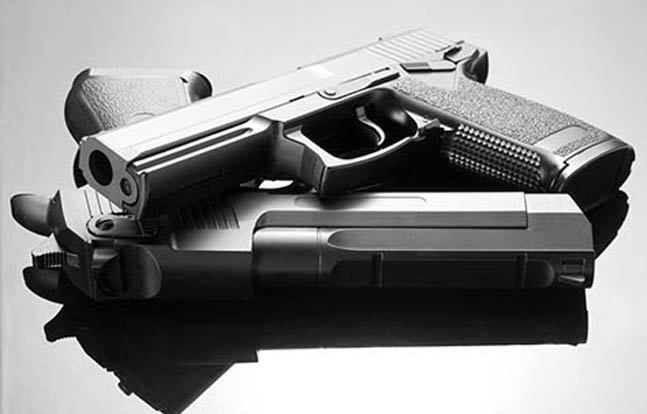 The court decision striking down the City of Chicago’s ordinance banning the sales of firearms within city limits affirms citizens' right to buy firearms.
Comment(s)

In striking down the City of Chicago’s 2010 ordinance banning the sales of firearms within city limits, U.S. District Court Judge Edmond E. Chang in his ruling released Monday provided important recognition that the right of Americans to keep and bear arms under the Second Amendment also necessitates that they have the right to acquire those firearms through lawful commerce.

“Even as this ordinance was doing nothing to reduce criminal activity, it was clearly infringing upon the rights of law-abiding citizens to have firearms for self-defense and other lawful purposes, as was affirmed by the Supreme Court in the Heller and McDonald decisions,” said Lawrence G. Keane, senior vice president and general counsel, National Shooting Sports Foundation (NSSF). “This federal court has not only recognized another aspect of constitutional protection for citizens, but in a sense it also recognized that lawful commerce itself is protected, which is an important determination for our industry.”

“As an industry organization, we are greatly appreciative of the Court’s ruling,” said Whitney O’Daniel, executive director, Illinois Association of Firearms Retailers. “The Court has made the rightful determination that lawful commerce of firearms should be allowed to happen in the City of Chicago, just as it happens elsewhere in the state of Illinois”. 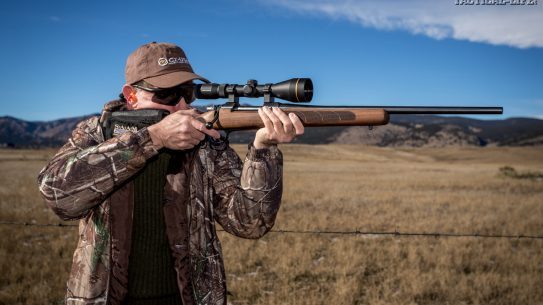