Smugglers were shipping drugs from El Cajon to Iraqis in Detroit, where the Chaldean syndicate is based, authorities said.

El Cajon and federal police say they have seized 18 pounds of methamphetamine, narcotics, cocaine and other drugs; more than 3,500 pounds of marijuana; $630,000 in cash; four IEDs; and more than 30 guns, including assault rifles. 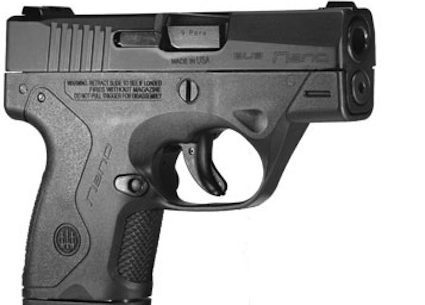