After completing its own investigation, the department’s civil rights division said no further criminal investigation of the four FBI agents who shot Imam Luqman Ameen Abdullah or of the other agents in the raid is warranted.

Four agents shot Abdullah 20 times as they tried to arrest him during a raid at a Dearborn, Mich., warehouse on Oct. 28, 2009.

Abdullah, who led a Detroit mosque, was being sought as part of an ongoing stolen-goods sting operation.

Federal authorities have described Abdullah as the leader of a radical Sunni group that aims to create an Islamic state within the U.S. Authorities say Abdullah preached hate for the government and encouraged followers to commit violence, especially against police and federal agents.

According to court records, Abdullah had even warned that “it will be straight-up war” if the government engaged with him.

Abdullah’s family has denied that he was a radical cleric.

The agents were previously cleared by Michigan Attorney General Mike Cox, and a 300-page report from the Dearborn Police Department backed up that decision. 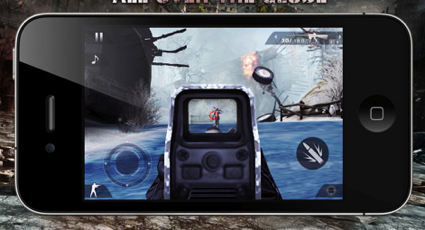