U.S. Attorney Joe Hogsett announced the indictments of four people accused of trading high-powered and illegally-purchased guns from Central Indiana for cocaine and methamphetamine from Mexico.

“In the matter of guns, Indiana is an export state because of the proliferation of possession of weaponry,” said Hogsett. “Many, many people from outside the state of Indiana look to Indiana as a place to obtain cheap weapons and those that can be transferred illegally.”

“On March 16th of last year law enforcement officials recovered a duffle bag that was found on the banks of the Rio Grande River,” said Hogsett referring to the border region between Texas and Mexico. “Inside the bag were ten assault rifles.”

Owner Ronald Voyles told Fox59 News he was suspicious when a Gulf War vet and co-worker came to him in August of 2010 and said he was starting a private security firm to be operated by former Navy Seals and special forces operatives.

Read the rest of Russ McQuaid’s report at FOX59. 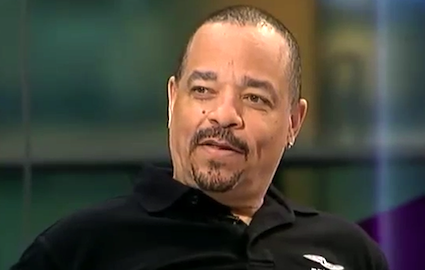