A man told federal investigators he believes the Gulf Cartel hired him to smuggle tactical equipment and ammunition into Mexico.

Paez, 21, told investigators he helped store and transport firearms, ballistic helmets, gun magazines, ammo and tactical gear that would eventually be smuggled into Mexico, according to a criminal complaint filed in U.S. District Court in McAllen on Tuesday.

A U.S. citizen, Paez told investigators a person in Mexico would pay him about $300 each time he helped deliver the gear, the complaint states. The suspect reckoned the Gulf Cartel was funding the operation.

Police obtained a search warrant for the house, where they found what appeared to be a storage and staging location for more tactical gear.

While interviewing Paez, investigators learned he had been caught by U.S. Customs and Border Protection officers in May 2010 attempting to smuggle U.S. military body armor into Mexico for $150.

Police brought in U.S. Immigration and Customs Enforcement and the Bureau of Alcohol, Tobacco, Firearms and Explosives for further investigation.

Possessing tactical gear does not violate U.S. law. But exporting it from the U.S. without the proper license — Paez had none, authorities said — violates U.S. export laws.

Source: Jared Taylor for The Monitor. 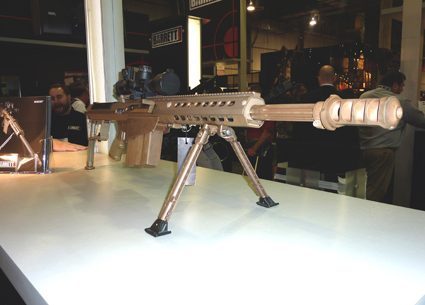