“We would be remiss if we didn’t find ways to pursue someone who is a serious threat to this country and has plotted against Americans,” the official said.

Al-Awlaki, who is believed to be hiding in Yemen, called last month for jihad against America. He said in an audio message that “America is evil.”

His sermons and recordings have been found on the computers of at least a dozen terror suspects in the United States and Britain. In addition, al-Awlaki admits to having communication with U.S. Army Maj. Nidal Hassan, who has been charged in the shooting deaths of 13 people at Ford Hood, Texas, in November. 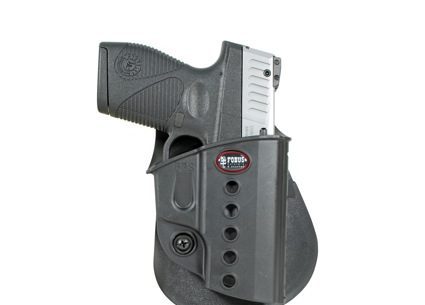 The U.S. government has targeted American-born Muslim cleric Anwar al-Awlaki to be killed or…