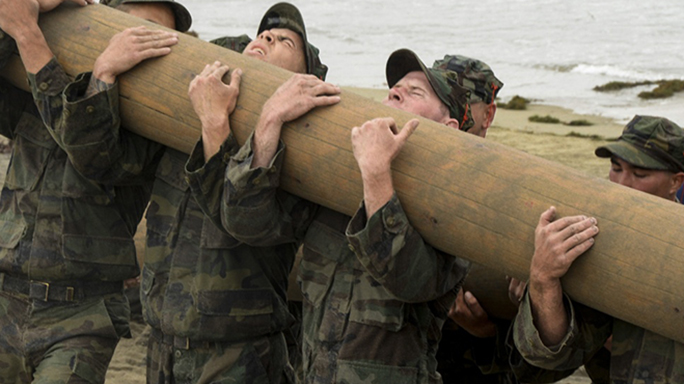 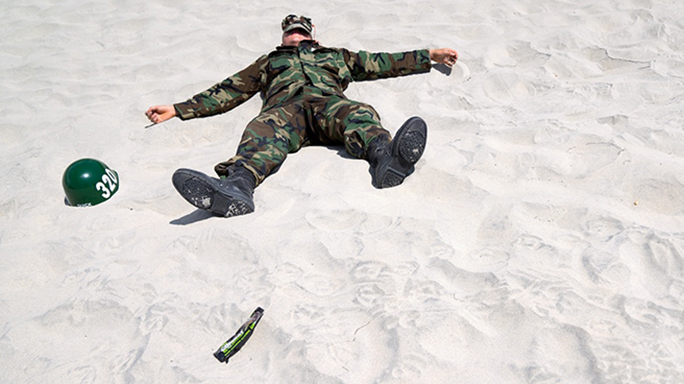 2 of 3
Photo by Petty Officer 2nd Class Abe McNatt
First Female Navy SEAL Officer Candidate Quits After One Week
A Sailor participating in First Phase Basic Underwater Demolition/SEAL (BUD/S) training recovers during a lunch break. The previous week this Sailor successfully completed “Hell Week,” a five and half day portion of First Phase training where students are only allowed a total of four hours of sleep. 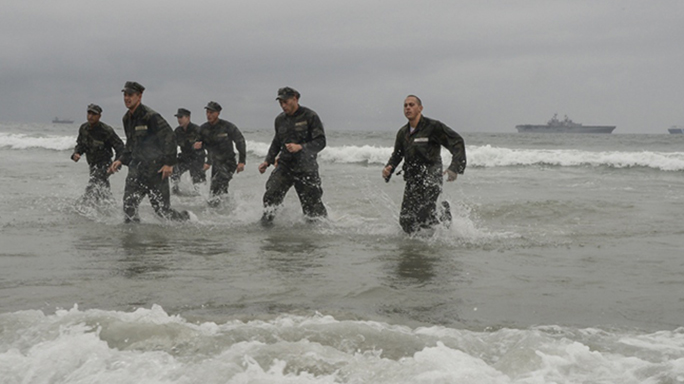 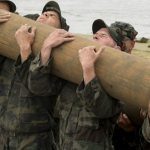 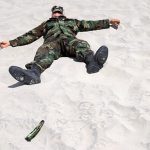 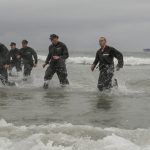 The woman attempting to become the first female Navy SEAL officer has dropped out of the initial training phase after one week.

Task & Purpose says the unidentified woman was the first female entrant to the SEAL Officer Assessment and Selection (SOAS) program—a screening process for potential SEAL officer candidates—since the DoD opened up all combat roles to women in 2016.

The three-week SOAS program kicked off on July 24 at Naval Amphibious Base Coronado in San Diego, and the first phase involves physical training with Naval Special Warfare Command (NSW) Group 1, as well as a scaled down version of the Basic Underwater Demolition/SEAL (BUD/S) training course.

If the woman had completed the SOAS program, she would have been eligible for review by the NSW officer community manager and officer selection panel in September. If picked, she would have then received orders to report to the infamous, six-month-long BUD/S course.

“No women have entered the full training pipeline just yet,” a Navy official who wished to remain unidentified told Task & Purpose. “She didn’t make it to BUD/S.”

According to Military.com, there were also two female candidates in boot camp for the Navy’s Special Warfare Combatant-Craft Crewman program, but only one now remains.  The names of all three women are being withheld due to “operational security concerns,” Naval Special Warfare Command spokesman Capt. Jason Salata said. 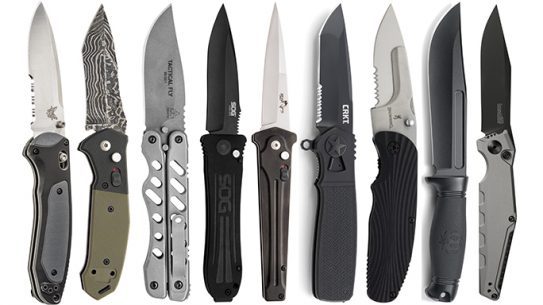 These 31 New Tactical Knives Are Built for Hard Use

Despite what certain traditionalists may think, tactical knives aren't going anywhere — to prove...