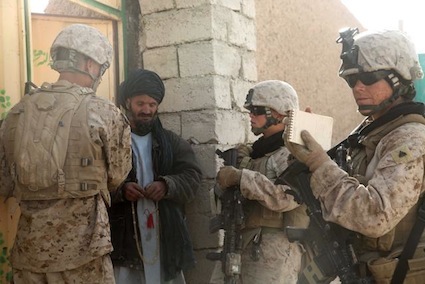 That could change if a national commission gets its way. The commission told Congress last month that if a woman can show she’s qualified, she ought to be allowed to take any military job.

The two women believe the change will come in time. “I don’t know that there will be any hurry,” Redinbaugh said. “It definitely needs to be done right.” Conger and Redinbaugh are the only two women living among scores of male soldiers at this Iowa National Guard outpost.

At least a dozen times a month, the women don Kevlar helmets and bulky body armor, pick up a pistol or rifle and join patrols of areas known to contain Taliban insurgents.

If their squads are attacked, they’re expected to shoot back. Conger, 21, of Seymour, Iowa, is a medic. If a comrade is wounded, she is supposed to run through fire to rescue him. Redinbaugh, 25, of Neola, Iowa, is a truck driver. She routinely drives hulking armored trucks down rutted roads in which the Taliban like to bury bombs.

But U.S. policy says women may not hold combat jobs, so by definition, these are not combat jobs.

The women are not allowed to become combat-infantry soldiers, the “trigger-pullers” who surround them here. Military rules also say female officers may not lead an infantry company, so they have no chance at an experience that can help an officer win promotion to the Army’s top ranks.

Female soldiers are particularly vital in this war. Most Afghan women will not talk to a male stranger. So if an American patrol wants to glean information and goodwill from local women, it must include a female soldier.

The Army gets around its own gender-exclusion policy by declaring that Conger and Redinbaugh aren’t members of the infantry unit they live with and serve with every day. They’re “attached” to the unit, Charlie Company of the Iowa Guard’s 1-168th Battalion. 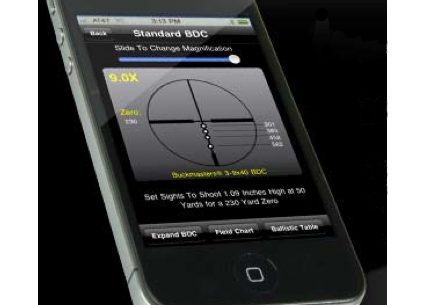