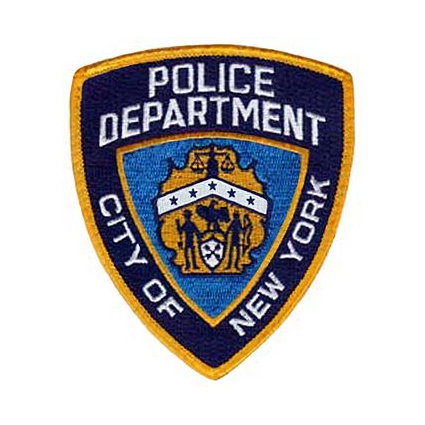 An annual New York City police report shows that fewer officers fired their weapons last year, but the ones who did unloaded more shots.

Eight people were killed in police fire last year, the fewest number of deaths since comparable recording began 40 years ago.

The report gives a comprehensive look at how the nation’s largest department uses deadly force. It details the many reasons officers fire, including because of a conflict, animal attack, and unintentional discharges. There were also eight instances where an officer was unauthorized to fire, including two suicide attempts. 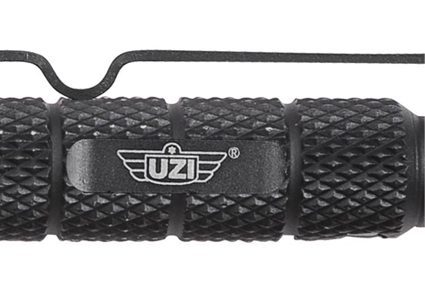