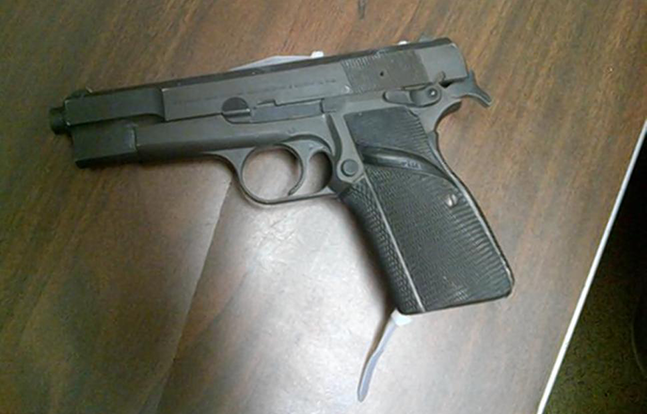 Three men were arrested in Brooklyn early Monday after an iPhone app led members of the New York Police Department (NYPD) to their location.

Police told The Daily News that a 32-year-old woman was sitting on her stoop in Bushwick when her iPhone was robbed at gunpoint.

After contacting the NYPD, the woman helped police find the suspects using the “Find My iPhone” app, which can track the phone’s whereabouts.

The phone was shown to be inside a moving sedan, which officers pulled over at the corner of Debevoise and Humboldt Sts. at 4:31 a.m.

Inside the car, cops found the pricey phone, as well as a Browning 9mm semiautomatic handgun with a defaced serial number.

All three of the car’s occupants were arrested and charged with criminal possession of the stolen phone, an illegal gun and marijuana, police said.

The suspects, identified as Brandon Robinson, 25, Lourdes Delgado, 48, and Darryl Irick, 51, were awaiting arraignment Tuesday, according to The Daily News. 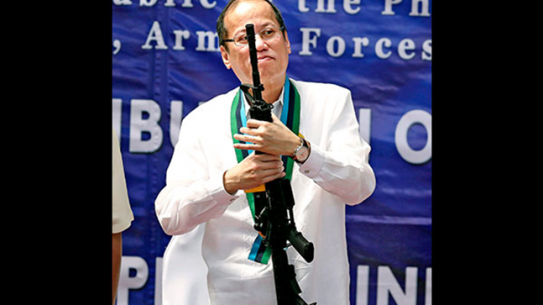 The addition of more than 50,000 M4 rifles from Remington is the first procurement...