The Finnish parliament approved a newly amended Gun Control Act through voting on Wednesday, in order to further tighten controls on firearms, especially hand weapons in the whole country.

During the period of less than one year from November 2007 to September 2008, two fatal school shooting incidents happened in Finland, causing 18 deaths, and the two murders’ suicides. The murders easily received gun licenses before committing offences, providing convenience to crimes.

The period of validity of a new gun license has been changed to five years. In addition, a Finnish citizen must pass a special test to apply for a gun license. If necessary, the police might also ask doctor to provide the health information of the applicant, to decide whether or not to issue a gun license to him.

The new Gun Control Act also regulates that doctor has obligation to circulate a notice to the police when he diagnoses that his patient is not suitable to hold a gun, according to his health condition and behavior. After receiving a notice, the police will investigate carefully, in order to make clear if it is necessary to cancel the person’s gun license.

The new Gun Control Act will come into effect as soon as possible. Gun control has been a big social problem in Finland. The gun-holding rate in Finland is the highest in Europe. In Finland with only 5.3 million population, the number of firearms held by individuals and organizations is as high as 1.6 million. Gun-holding rate per capita ranks the third in the world, after the United States and Yemen. 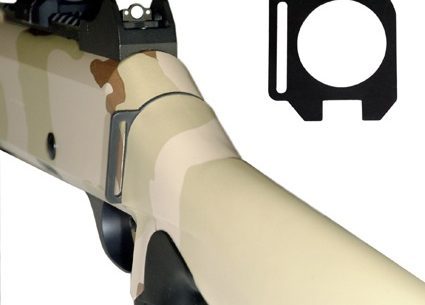