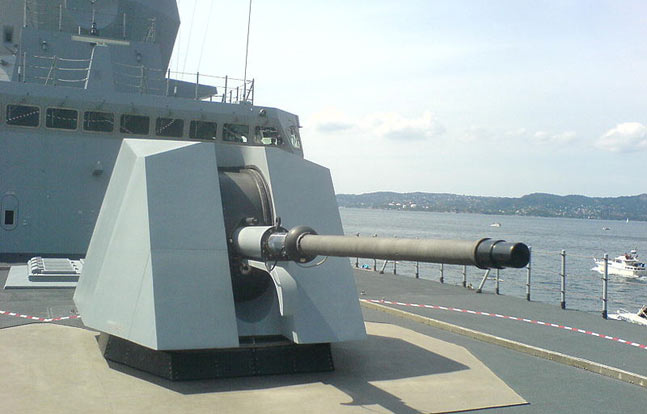 Italian defense contractor Finmeccanica is hoping their OTO Melara 76mm gun will be incorporated onto the Navy’s Littoral Combat Ship (LCS) amid the U.S. Navy‘s efforts to boost the lethality of the fast, shallow-water vessel.

The weapon would replace the 57mm gun which is currently on board the LCS, said Eric Lindenbaum, Vice President of Navy and Maritime programs for DRS Technologies (a Finmeccanica subsidiary).

According to DoD Buzz, the OTO Melara 76mm is already on a variety of Navy frigates. The suggestion of the weapon for the LCS comes as no surprise, as Secretary of Defense Chuck Hagel called for alternative proposals for a newly-designed LCS to be modeled after a frigate.

The OTO Melara 76mm, sometimes referred to as a three-inch gun, has a range of 22 nautical miles, while the current 57mm gun has a range of eight to ten miles.

As DoD Buzz reports, the OTO Melara also as a water-cooled barrel which enables the weapon to fire for longer periods of time compared to the 57mm gun.

“This is a tactical advantage. The heat is dissipated through the water cooling system. The OTO Melara 76mm gun can shoot thousands of rounds during a sustained engagement,” Lindenbaum said. 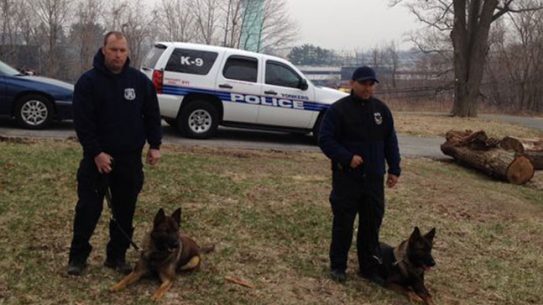