YouTube Description
This encounter occurred in my home city of Warren. Hamaneggs was simply walking down the street and the next thing he knows he has 3 police cars surrounding him and he has an officer pointing a gun at him. He is searched, pistol taken, wallet taken, and before a verbal tongue lashing he is cuffed and the officer dragged him up by the cuffs behind his back making his knees bloody. Out of 3 cars they would only provide him the only police car pointed at the street. Not only that the audio in the first several minutes is obviously censored with white noise. The same period where he was at gunpoint and dragged on the ground!

With a semi-automatic pistol holstered at his waist, Haman, a former firearms dealer, was walking home from a local drug store at 12 Mile and Hoover roads in August 2009 when a patrolman quickly drove up to him.

“At the first instant where I could see through the open passenger window, he had a gun pointed at me,” he said. “Then he came to a stop. As soon as I saw the gun, I put my hands up.”

Haman was ordered to lie on his stomach, with his hands outstretched. The officer handcuffed him and three additional officers in two patrol cars arrived.

“I asked him what his reason was for stopping me. He said, ‘You’re walking down the street with a gun.’ I said, ‘That’s perfectly legal, I’m open carrying.’” 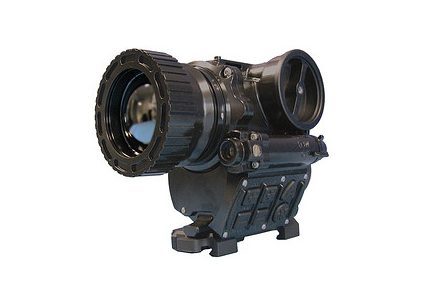 YouTube Description This encounter occurred in my home city of Warren. Hamaneggs was simply…