Legislation asserting that firearms made, sold and kept only in Wyoming are exempt from all federal gun laws is set to become law after it easily cleared the Wyoming Legislature on Wednesday.

But although supporters say the bill is mainly a symbolic shove against the federal government, it remains to be seen whether the fight will carry over to the courts or even to Wyoming streets.

The Wyoming Firearms Freedom Act passed the state Senate without objection on Wednesday. Gov. Dave Freudenthal has indicated that he’ll sign the bill into law; two other states, Tennessee and Montana, have previously enacted similar laws.

Wyoming’s Firearms Freedom Act, though, is harsher than those laws, as it states that any state or federal official who tries to enforce any federal gun law on a firearms made and sold in Wyoming could face a $2,000 fine and up to a year in prison.

While that might conjure up images of Wyoming sheriffs arresting U.S. marshals who try to enforce federal laws on Wyoming guns, state Rep. Allen Jaggi, R-Lyman, said the bill was mainly intended to be a symbolic assertion of Wyoming residents’ constitutional rights.

“I think unless we have some overzealous federal officers, this is not a real big deal to them,” said Jaggi, who authored the legislation. “I’m hoping that nothing really happens except that other states see, ‘Hey they did it — let’s do it. Let’s assert our state rights.'”

A spokesman for the U.S. Attorney’s office in Cheyenne did not return a call seeking comment late Wednesday afternoon.

Byron Oedekoven of the Wyoming Association of Sheriffs and Chiefs of Police said those changes allayed most fears law enforcement had with the bill.

But, he said, it was uncertain exactly how the bill would play out once it takes effect in July.

Read the rest of Jeremy Pelzer’s article at Trib.com. 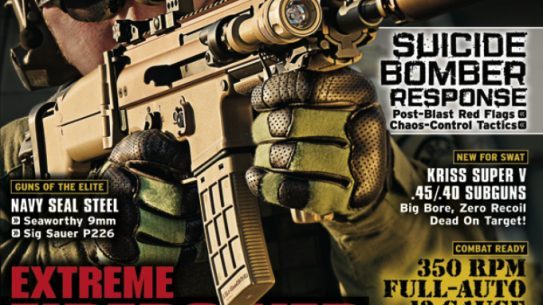 Legislation asserting that firearms made, sold and kept only in Wyoming are exempt from…