A South Dakota law set to take effect Thursday exempts guns, accessories and ammunition manufactured and sold within the state from federal regulation.

Attorney General Marty Jackley nevertheless expected federal authorities to urge full compliance with their regulations as a Montana law that served as a template for South Dakota’s version works its way through federal court.

Montana was the first state to pass a “firearms freedom” law, and several states followed suit.

The states claim that as long as the guns aren’t involved in interstate commerce, the federal government should have no say over them.

“It is a fairly united front with those attorney generals that have felt the Second Amendment is important to their states,” Jackley said Tuesday.

The federal Bureau of Alcohol, Tobacco, Firearms and Explosives sparked the legal fight when it wrote to all licensed gun dealers in Montana last year telling them they were still bound by federal gun regulations.

The Montana Shooting Sports Association and other pro-gun groups then sued the federal government.

The states argue they should decide which rules, if any, would control the sale and purchase of guns and paraphernalia made inside their borders. The state would then be exempt from rules on federal gun registration, background checks and dealer-licensing. 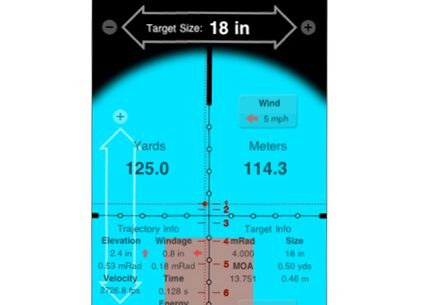