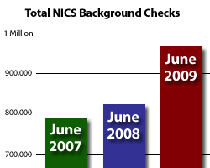 This latest jump in background checks follows the release of a Rasmussen survey showing 57 percent of Americans attribute the rise in gun sales to a fear of increased government restrictions on firearms ownership.

FBI background checks are required under federal law for all individuals purchasing either newly manufactured or used firearms from federally licensed retailers. As such, the checks serve as a gauge of sales but do not reflect the actual number of firearms produced or sold.

The June increase follows a 15.4 percent rise in May and increases of 30.3 percent in April, 29.2 percent in March, 23 percent in February, 28 percent in January, 24 percent in December and 42 percent in November when a record 1,529,635 background checks were performed.

The increase coincides with a rise in excise taxes reported by firearms and ammunition manufacturers, another key economic indicator for the firearms industry.

The total number of background checks reported since the beginning of NICS is 103,019,294. 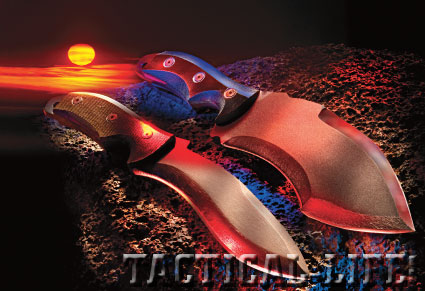