After the hair-raising confrontation that was captured on surveillance video, Jeremy Hovan’s employer rewarded him with a pink slip. Now, Hovan is fighting back, filing a federal lawsuit against Walgreens for wrongful termination.

“No life was lost, no life was harmed, and nothing was stolen,’’ Hovan’s lawyer, Dan Swanson, told NBC News. “So in that context, I think he was a hero. He was exercising his reasonable right of self-defense in the face of a gunman who attempted to pull a trigger three times and shoot him. Presumably, shoot him dead.’’

Hovan’s lawyer said that Hovan never saw those store policies and acted properly. He added that Hovan continues to deal with the 1-2 emotional punch of having a gun pointed at him and nearly being killed and then losing his job on top of that. 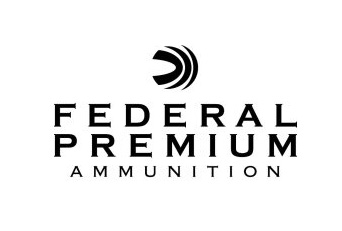 After the hair-raising confrontation that was captured on surveillance video, Jeremy Hovan’s employer rewarded…