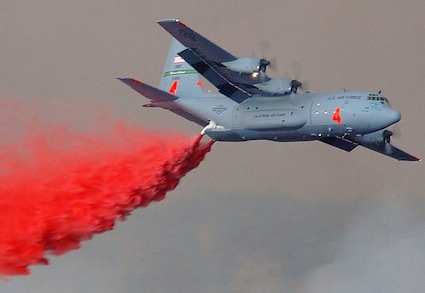 Military officials have identified a plane that crashed while battling a South Dakota forest fire as a C-130 tanker based out of Peterson Air Force Base in Colorado.

Military spokeswoman Capt. Ruth Castro tells The Associated Press that the tanker made at least two drops of fire retardant material on the White Draw fire on Sunday before crashing at about 6 p.m.

Castro did not have information on the crew. The Fall River County Sheriff’s Office told the Rapid City Journal that a helicopter was able to land near the plane Sunday night and take three people to Custer to be transported by ambulance to a Rapid City hospital. 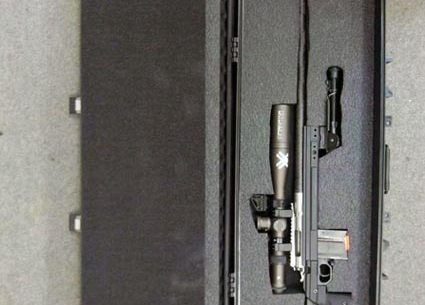