In August we got a teaser trailer for the Christopher Nolan-directed World War II drama “Dunkirk” — and four months later we finally have the first full trailer.

The film’s plot is as follows: Allied soldiers from Belgium, the British Empire, Canada and France are surrounded by the German army and evacuated during a fierce battle in World War II. Check out the trailer above.

“Dunkrik” stars Tom Hardy, Cillian Murphy, and Harry Styles, and is scheduled for a July 21, 2017, release. 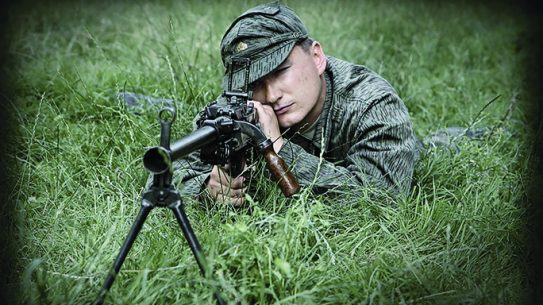