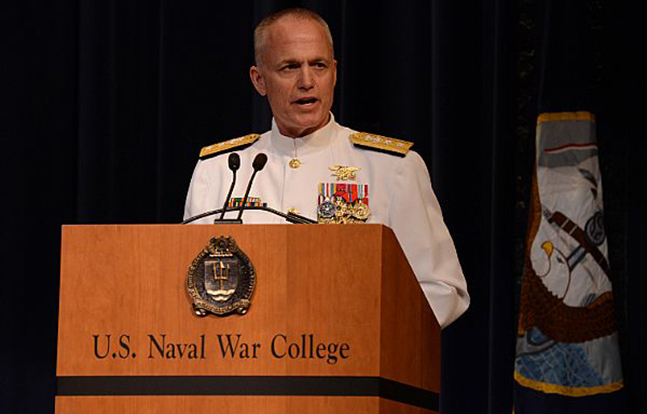 During the ceremony, Greenert noted Carter’s accomplishments in completing the initial phases of the Naval Leadership Continuum, establishing the Navy Leadership and Ethics Center, and examining the future naval war at sea.

“Carter was the right leader at the right place at the right time,” Greenert said in a release. “Thank you for setting the stage for future analysis, for future planning and for future development. We’ll deep dive into the war at sea, Gardner will take it from here.”

Carter departs the NWC following his appointment to vice admiral and assignment as superintendent of the U.S. Naval Academy in Annapolis, Md.

A Rhode Island native, Carter took command of NWC as the 54th president and first naval flight officer in history to hold the position. While appointed as president, he refined the college’s educational and research programs and worked to reconnect NWC with the fleet.

“For the first time in the 130 year history of the NWC, this institution will be led by a member of the naval special warfare community, better known as the SEALs. Their motto is; Ready to lead, ready to follow, never quit, the only easy day was yesterday,” Carter said.

“I am incredibly humbled, honored and excited to be standing in front of you as the 55th president of the NWC,” Howe said. “Rear Adm. Carter, thank you for your stalwart leadership over the last year at the NWC, the Navy’s home of strategic thought. A son of Rhode Island and clearly a rising star in the Navy, you have advanced this institution with intellectual initiative and relevance, and as you promised last year, you have respected, protected and promoted the institution.” 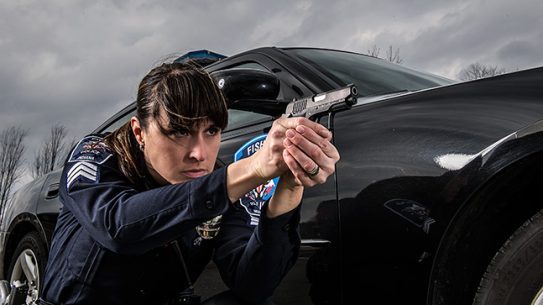