Nadeem Akram Cheema, prosecutor for the Anti-Terrorism Court in Sargodha, Pakistan, said the men were charged with criminal conspiracy to commit terrorism, waging war against Pakistan and its allies, and several other charges.

Their next pretrial hearing is set for March 31, Cheema said.

The men, who have been called the “D.C. 5” because they all lived in the region around the U.S. capital, were arrested in December in Sargodha, about 120 miles south of Islamabad.

Pakistani authorities have described them as college students who “were of the opinion that a jihad [holy war] must be waged against the infidels for the atrocities committed by them against Muslims around the world.”

The five, who worshipped together at a mosque in Alexandria, Virginia, are identified as Ahmed Abdullah Minni, Umar Farooq, Aman Hassan Yemer, Waqar Hussain Khan and Ramy Zamzam.

Read the rest of the article at CNN.com. 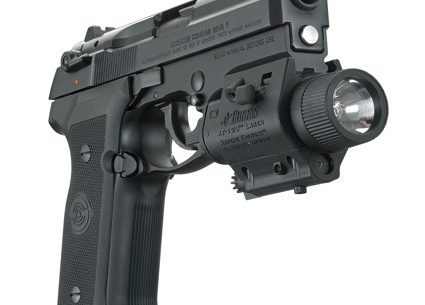