A gunman killed four people inside a Minneapolis sign-making business before turning the weapon on himself, authorities said early Friday.

The victims’ bodies were found shortly after officers arrived at Accent Signage Systems Inc., located in a residential area in the city’s north side, after receiving a 911 call Thursday afternoon, according to police spokesman Sgt. Stephen McCarty.

“When officers arrived and entered the business to assist with the evacuation of employees, give aid to the victims and to search for the suspect, they found four victims dead from apparent gunshot wounds,” McCarty said in a statement.

Four other people were wounded, including three critically. McCarty declined to identify those killed or wounded, and said he did not know what connection the shooter may have had with the business, if any. 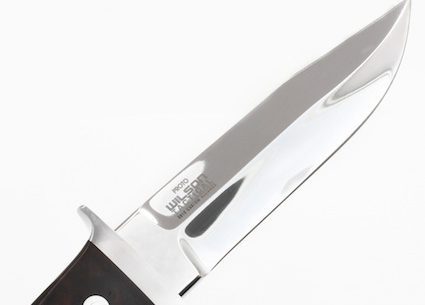