The ex-officers were convicted in August on a combined 25 counts of civil rights violations in the shootings, which occurred on the Danziger Bridge on September 4, 2005, six days after much of New Orleans went underwater when the powerful hurricane slammed into the Gulf Coast.

U.S. District Judge Kurt Engelhardt handed the stiffest sentence to former Officer Robert Faulcon, who was handed a 65-year term for his involvement in shooting two of the victims. Kenneth Bowen and Robert Gecivius got 40 years for their roles in the incident, while Robert Villavaso was sentenced to 38 years.

The lightest term went to former detective Arthur Kaufman, who was sentenced to six years for attempting to cover up what the officers had done, according to the U.S. attorney’s office in New Orleans. 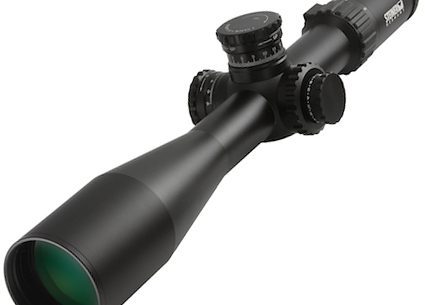