A group of unruly teenagers attacked a 27-year-old Marine and his wife who had asked them to be quiet during a Christmas night showing of “Little Fockers.”

The attack happened as the couple left the theater near Bradenton Saturday night. Authorities say the fight attracted about 300 bystanders.

Federico Freire, home on leave from Afghanistan, says they left the theater shortly after the teens were asked to leave.

The couple was kicked and punched in the parking lot before a gun-brandishing witness told the crowd to step back just before deputies arrived.

Five teens were arrested, including a 17-year-old who struck a deputy and was stunned by a Taser.

The fracas caused the theater manager to close early. 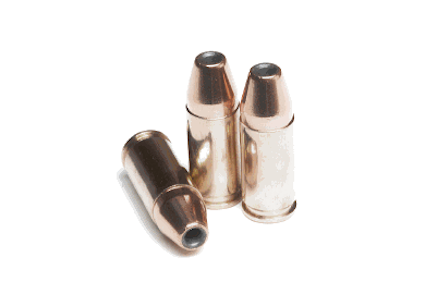