A Florida cow herd —yes, a cow herd—corralled a fleeing car thief right into the handcuffs of police the other day. Watch it all go down in the aerial footage above. 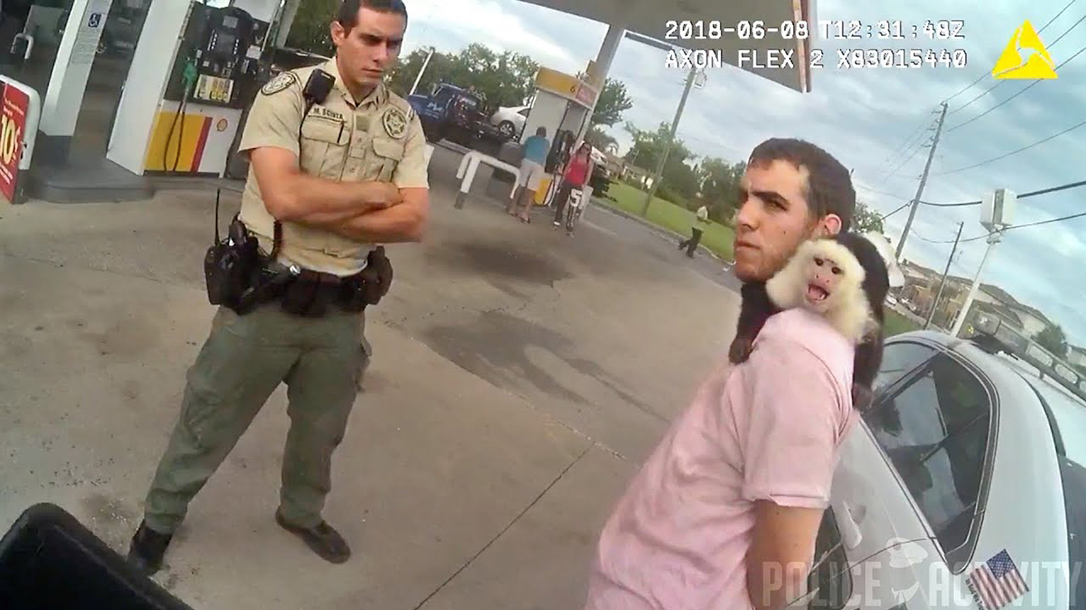 The Orlando Sentinel says the incident began when police in Sanford spotted a white Subaru with a stolen tag. Inside the vehicle were Jennifer Anne Kaufman, 46; Erin Leigh Thomas, 38; and Jamie Michael Young, 46.

The officers attempted to pull the vehicle over, but it kept going. Spike strips were used in an effort to end the chase, to no avail.

Eventually, the Subaru crashed into a ditch on the corner of Celery Avenue and Sipes Avenue, right next to a cow pasture. According to WKMG, Kaufman and Young bolted from the vehicle. Young, the driver, ran to the east, while Kaufman hightailed it toward a pasture to the south. A third person stayed inside the vehicle and was arrested.

Young was discovered hiding in bushes by a Sanford police K9 and quickly apprehended. Kaufman, however, had inadvertently wandered into the turf of a cow herd, who were apparently none-too-pleased with her presence.

In the video above, Kaufman can be seen being chased by the herd of around 20 cows. Eventually, the cows chase her to a fence, where Sanford police are waiting to put her in handcuffs.

Richard Kondracki, who owns the property and cattle, said his cows have never acted aggressively before.

“I think they didn’t realize who they were,” he said. “They panicked. The cows were nervous. That would make me panic — if all those big cows come running at you. They didn’t know them. They don’t know if they’re there to hurt them, or steal one of the babies.”

“You don’t want to mess with it — any animal, whether it’s a cow, an elephant or a cat. You don’t mess with the babies,” Kondracki added.

Officers discovered 1.3 grams of cocaine, a pipe burnt, two spoons and two clear-colored needles in the Subaru. Kaufman and Young have been charged with drug possession, resisting arrest, trespassing and petty theft. 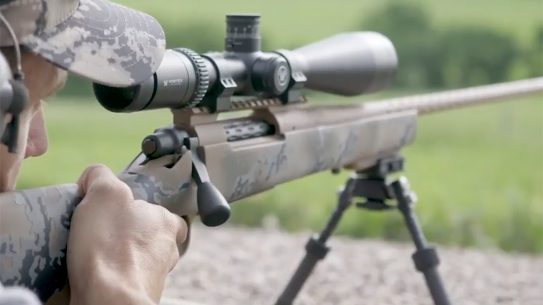