Crime is at its lowest rate in Florida since the state began keeping track of it 40 years ago.

Florida Gov. Rick Scott and Florida Department of Law Enforcement Commissioner Gerald Bailey said Tuesday the crime rate dropped by 6.6 percent in 2010 from the 2009 figures which reflected 54,000 fewer crimes. There were 987 murders last year, which was 26 fewer than in 2009 and nearly 5,000 fewer robberies, a decrease of 15.6 percent.

However, the improved safety numbers come with a price. Six police officers have already been killed while doing their job in the first four months of 2011.

Roughly three dozen of Florida’s 40,000 law enforcement officials were on hand with the governor for Tuesday’s announcement.

The figures are based on crimes for every 100,000 people. 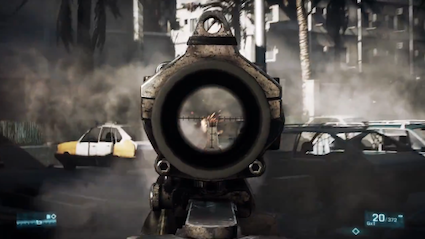