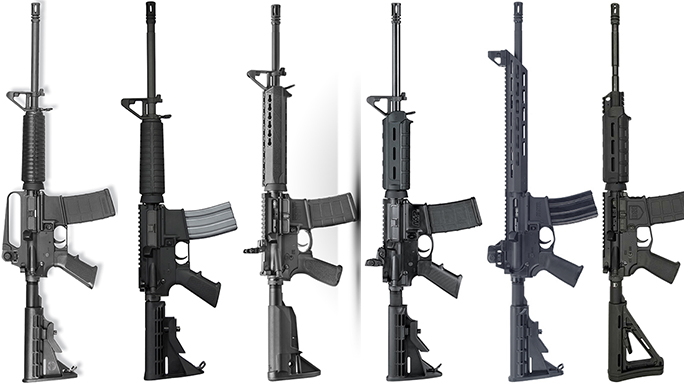 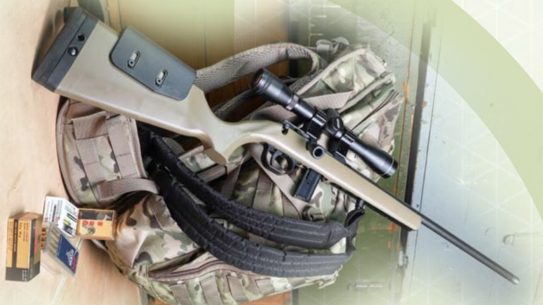 Austria-based Voere has unleashed its K15A .22 LR bolt-action rifle, which features a 19.6-inch...