Florida Governor Rick Scott has shot down a request by Tampa’s mayor to allow local authorities to ban guns from the city’s downtown during the Republican National Convention in August.

Citing Second Amendment protections in the U.S. Constitution, Scott told Tampa Mayor Bob Buckhorn that conventions and guns have co-existed since the nation’s birth and would continue to do so during the four-day event beginning August 27.

“It is unclear how disarming law abiding citizens would better protect them from the dangers and threats posed by those who would flout the law,” the Republican governor said in a letter on Tuesday. 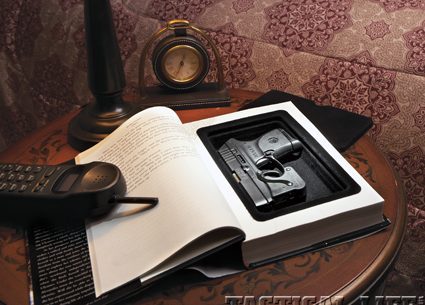 Police chief of a central California city urges residents to lock up their firearms because of gang burglaries.