Two teenagers were shot Saturday night by a 72-year-old man they allegedly beat with a baseball bat during a home-invasion robbery in Ferry Pass.

About 8:45 p.m., three teenage males knocked on the door of a home on the 3300 block of Raines Street, Pensacola Police Department officials said.

When resident Jack Crawford, 72,answered the door, one of the teens hit him in the head with an aluminum bat and tried to force his way into the home.

“I opened it up and he hit me right off. … Wham! Split my head open,” Crawford said.

“So I shot him and another guy,” Crawford said, chuckling as he told the story to a News Journal reporter Sunday evening. “I could have shot the third one, but I would have had to shoot him in the back as he ran away.”

The attackers fled the scene on foot, and Crawford’s 70-year-old sister, who also lives at the home, called the police, he said. 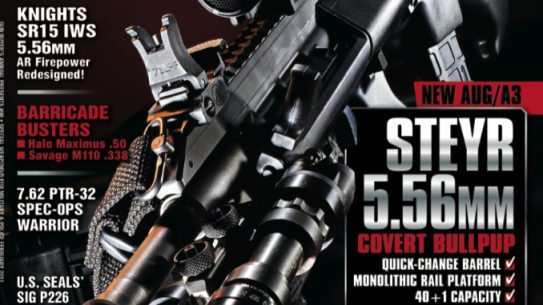