A Florida man who violently kicked and dragged a sheriff’s deputy by the leg was fatally shot after charging at another deputy, a harrowing incident that was captured on both CCTV and the officers’ body cameras. Watch the footage above. 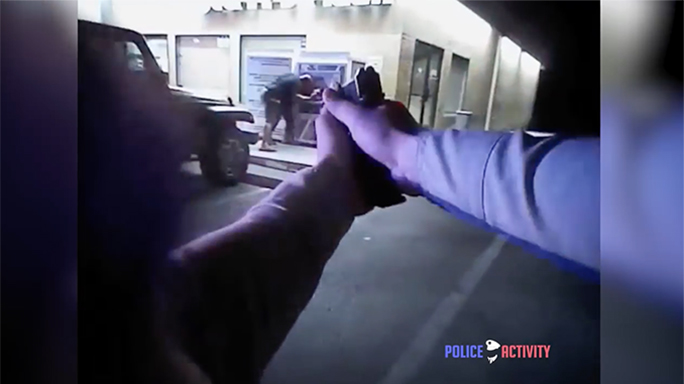 NBC Miami says it all began when Broward Sheriff’s Office Deputy Sean Youngward responded to a domestic disturbance call at an apartment in Lauderdale Lakes last Wednesday. The video shows him knocking on the apartment door. 42-year-old Jean Pedro Pierre opens the door and immediately goes on the offensive, aggressively moving toward Youngward.

“Back down man, what is wrong with you? Stand down!” Youngward is heard yelling at Pierre as he backs away from Pierre, who continues to chase him through the hallway.

Youngward backs up into the courtyard and shoots Pierre with his Taser, but it appears to have no effect as Pierre continues moving toward him. He then takes out his baton, but Pierre, completely unfazed, knocks him down to the ground.

Pierre then grabs a hold of Youngward’s leg.

While this is going on, Deputy Steven Briggs arrives on the scene with his gun drawn.

“Get your hands off him now!” Briggs yells repeatedly.

Pierre ignores the commands. Instead, he starts dragging Youngward around by the leg and kicking him repeatedly. Eventually, however, he lets go of Youngward’s leg and starts charging at Briggs, prompting the deputy to discharge his weapon three times. 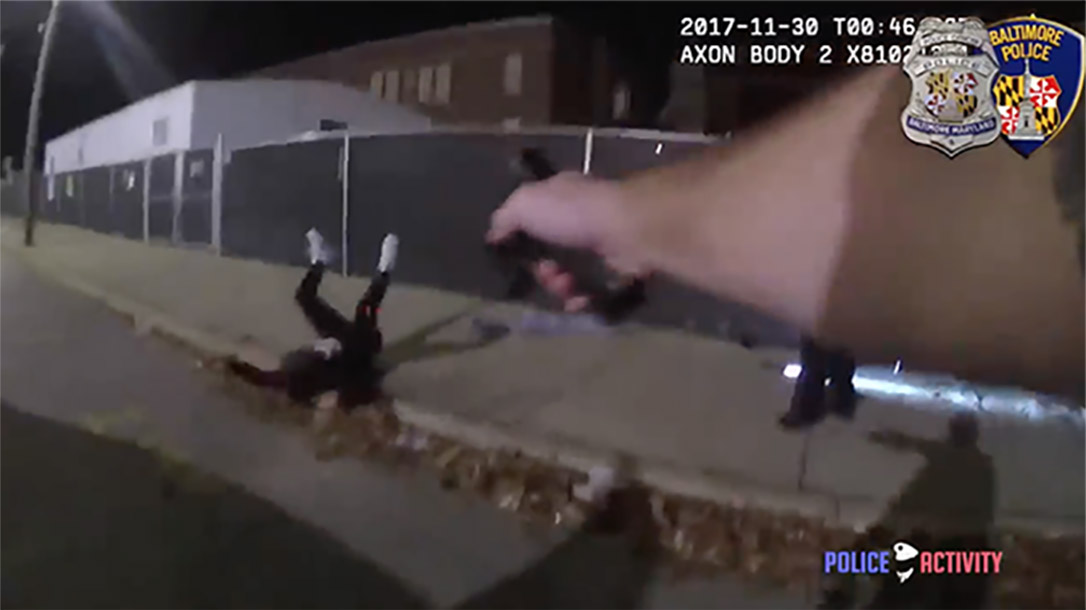 Additional deputies arrived on the scene soon afterwards. Pierre was taken to an area hospital where he later died of his injuries. Per department policy, Deputies Youngward and Briggs have been placed on administrative leave pending the results of an investigation.

“Deputy Sean Youngward was attacked by Mr. Pierre. He was punched, he was kicked and he was knocked to the ground,” Broward Sheriff Scott Israel said at a press conference last Friday. “It was a violent encounter.”

The Broward County Sheriff’s Office noted in a press release that Youngward attempted to use less-lethal force in the form of a Taser and a baton to put an end to the encounter, but neither method worked.

“He did everything he could to save himself and to end this confrontation, he was overwhelmed by the superior size and strength of Mr. Pierre,” Israel said.

The Florida Department of Law Enforcement is continuing to investigate the shooting, NBC Miami reported. 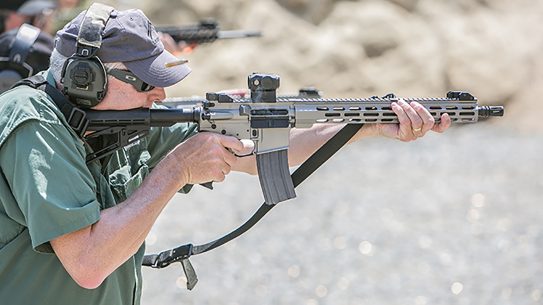 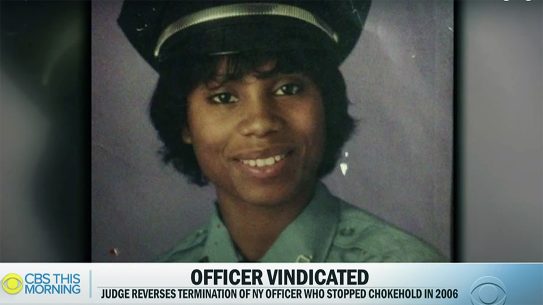