A Florida man arrested for driving a stolen car into a ditch was found with a pet monkey in his possession. Body camera footage shows the animal desperately clinging to its owner as police place him in handcuffs. Check out the amusing video above. 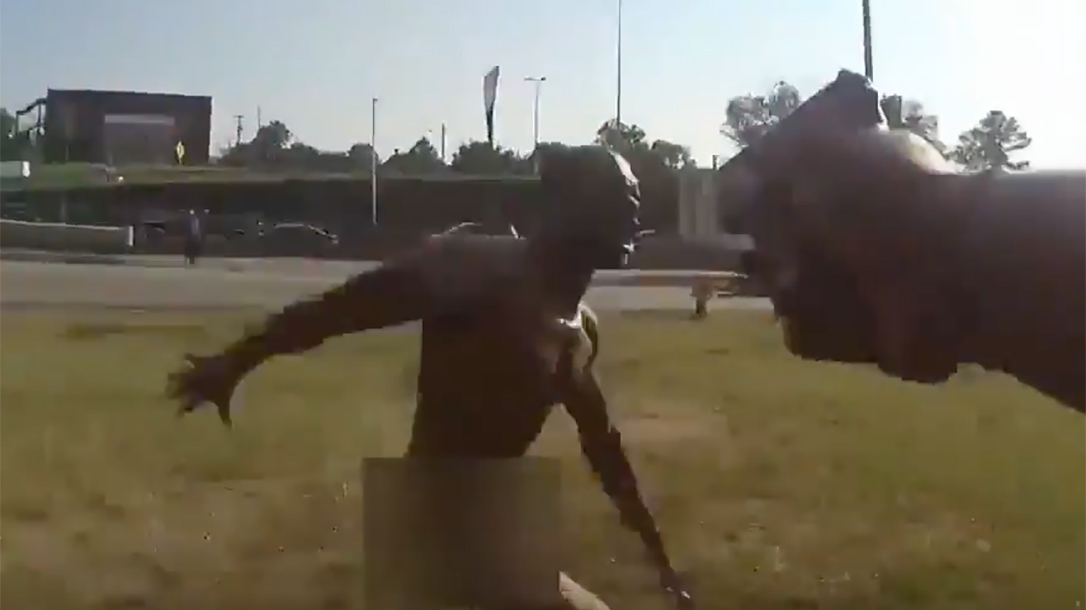 A Florida Man And His Pet Monkey

The Tampa Bay Times reports that the suspect—23-year-old Cody Blake Hession—stole a car from a driveway in St. Petersburg at around 4:24 a.m. after finding the car keys on the floorboard of the unlocked car.

Hession drove the car about 30 miles north when Pasco County Sheriff’s deputies say he drove it into a ditch off U.S. 19. He then got out of the car and tried to flee the scene. The Miami Herald says he was arrested at around 6:43 a.m. in the 2700 block of U.S. 19 in the suburb of Holiday.

When deputies found Hession, they also discovered with him a capuchin pet monkey named Monk. Monk wore a diaper and a leash while clinging to Hession, who told deputies he had gotten the animal from a breeder in South Carolina three years before. He also said he had applied for an exotic pet license in order to legally have the pet in Florida.

Deputies let Hession say goodbye to Monk before separating the two. Florida Fish and Wildlife Conservation Commission took the money into their custody. He was then transported to the Suncoast Primate Sanctuary.

Hession has been charged with car theft. He was also charged with personal possession of wildlife without a permit, and violating an FWC rule or order regarding captive wildlife. He is currently being held at the Pasco County Jail with a bail set at $5,300. 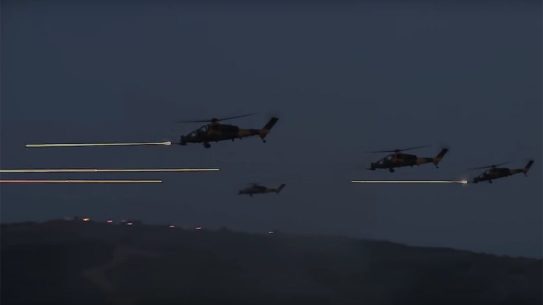 Turkey showed off its T129 ATAK helicopters at the recent EFES 2018 live fire...